The days of the week in Hungarian are one of the first things a language learner has to memorize. You will surely use them when visiting Hungary: at a hotel reservation, arranging a trip to Lake Balaton, checking when the shop is open, renting a car, visiting a doctor, etc.

The word week is called hét in Hungarian, and the same word goes for number seven, just like in Latin (septimana meaning week, septem meaning seven). This means that you already know how to say week and seven in Hungarian. 🙂

The days of the week don’t start with capital letters, unless situated at the beginning of a sentence. This is what it looks like in writing:

Petra: “- What day is it today, Kriszti? I forgot.

Unlike English, the Hungarian language adopted the tradition of taking Monday as the first day of the week (the same goes with Slavic, Baltic and Uralic languages).

Hétfő,  the word for Monday literally means the head of the week. It marks the beginning of the week.

Kedd, the word for Tuesday meant  the second day, it comes from a shortened form of kettő–kettedik, meaning two-second.

Szerda comes from a Slavic form of sreda meaning middle. After borrowing the word from Slavic, Hungarians changed it to szerda, because pronouncing two consonants at the beginning of a word sounds foreign, unnatural.

Csütörtök also comes from the Slavic, originally it meant the fourth.

Szombat comes from the Hebrew  sebbath (meaning day for resting), and has been taken over from old Church Slavonic sobot.

Vasárnap means market day. Markets were being held at this day in the old days.

The days of the week in Hungarian – everyday usage 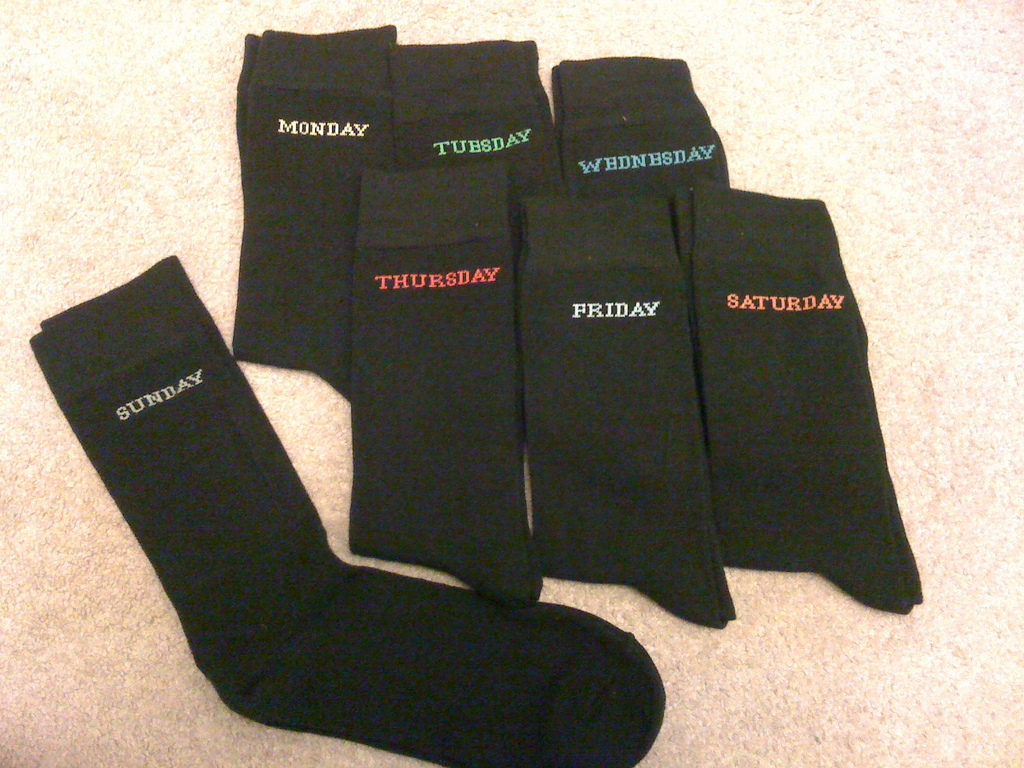 Let’s see some examples of using the days of the week in real-life sentences in Hungarian.

How do we express on from the expression on Monday? This is called the supressive case, and uses

Laci kedden megy a kórházba. Laci goes to the hospital on Tuesday.

Pénteken sok munkám lesz. I will have a lot of work to do on Friday.

How can you know which endings match to each word? There is a rule that determines suffix usage in Hungarian, it is called the vowel harmony.

The vowel a at the end of szerda has turned into its long form á: szerda – szerdán.

“Vasárnap” is the only day that didn’t get any ending, this is an exception. 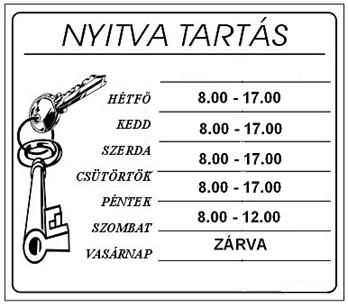 Now you know the words of the week in Hungarian, you can even say a few simple sentences.

You can read the opening hours of the stores, by the way it is called nyitvatartás in Hungarian.

You can always check when your favorite shop is open in Hungary. Have a good time!

Hope you enjoyed this article, don’t forget to share it with your friends. You can do it below: 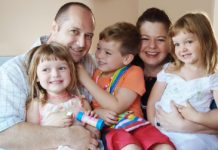 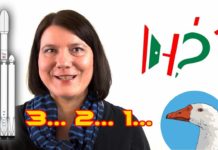