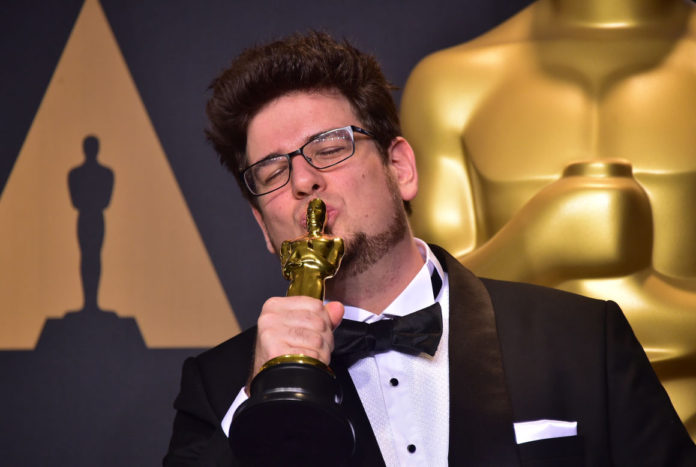 The Hungarian movie is famous for a reason. Hungarian actors, directors, producers have made it to Hollywood a couple of times by now. Just think about Bela Lugosi, Zsa Zsa Gabor, Andrew Vajna, and the list could go on.

Today morning’s sensational news was that the Hungarian short film “Sing” (Hungarian title “Mindenki” meaning “everyone”) by Kristóf Deák has won an Academy Award in the category of Live Action Shorts. This is the highest ranking award in the movie industry.

Guess what, this is the second year in a row that Hungarian movie-makers win an Oscar. Last year, in 2016 “Son of Saul” won the the Academy Award for a Foreign Language movie. There is an old Hungarian saying: “Három a magyar igazság!” meaning “Three is the Hungarian truth/justice” so I’m keeping my fingers crossed for next year. 🙂

The story of the movie is about a children’s choir, and the child-actors who performed in it held a waiting-for-the-Oscar slumber party at their school in Budapest. Watch how they celebrate when the winner is announced. It’s pure joy, the classroom is radiating emotion.

I guess you are curious about the movie these kids are acting in. You can watch it below.

Did you find this article interesting? Let other people know about it, please, share it with your friends!

Is English spoken in Hungary?

The best Hungarian music from the 80’s

ABOUT US
FOLLOW US
© Copyright 2014 - How to learn Hungarian?